No, it is not what you are thinking. Moon Day commemorates the day man first walked on the moon in 1969.

The Apollo Space program, begun by President John F. Kennedy, was created to put the first man on the moon. Apollo 11 fulfilled that dream, carrying astronauts Neil Armstrong, Michael Collins, and Edwin Aldrin, Jr. What an amazing and historic event it was!

On July 16, 1969, Apollo 11 was launched from Cape Kennedy Space Center atop a huge Saturn V rocket. On July 20, 1969, the Lunar Module, nicknamed the “Eagle”, touched down on the surface of the moon at Tranquility Base. Upon landing, Apollo 11 Commander Neil Armstrong reported “The Eagle Has Landed”. A few hours later, Neil Armstrong, stepped off of the Eagle’s ladder, placed one foot upon the moon’s surface and proclaimed: “That’s one small step for a man, one giant leap for mankind”.

Doggie Cakes Pet Bakery and Boutique - 10418 U.S. Highway 19 N., Port Richey, FL 🐶🐱- (727) 845-1200 | Closed Sunday We offer high-quality, on-site-made treats in our store and at events in Florida’s west coast. The treats baked by Doggie Cakes contain 100% human-grade ingredients and no preservatives. They are made fresh prior to each sale and are from recipes that have been taste tested by many dogs. A variety of dog cookie shapes, flavors, and sizes are available for the gourmet pet. 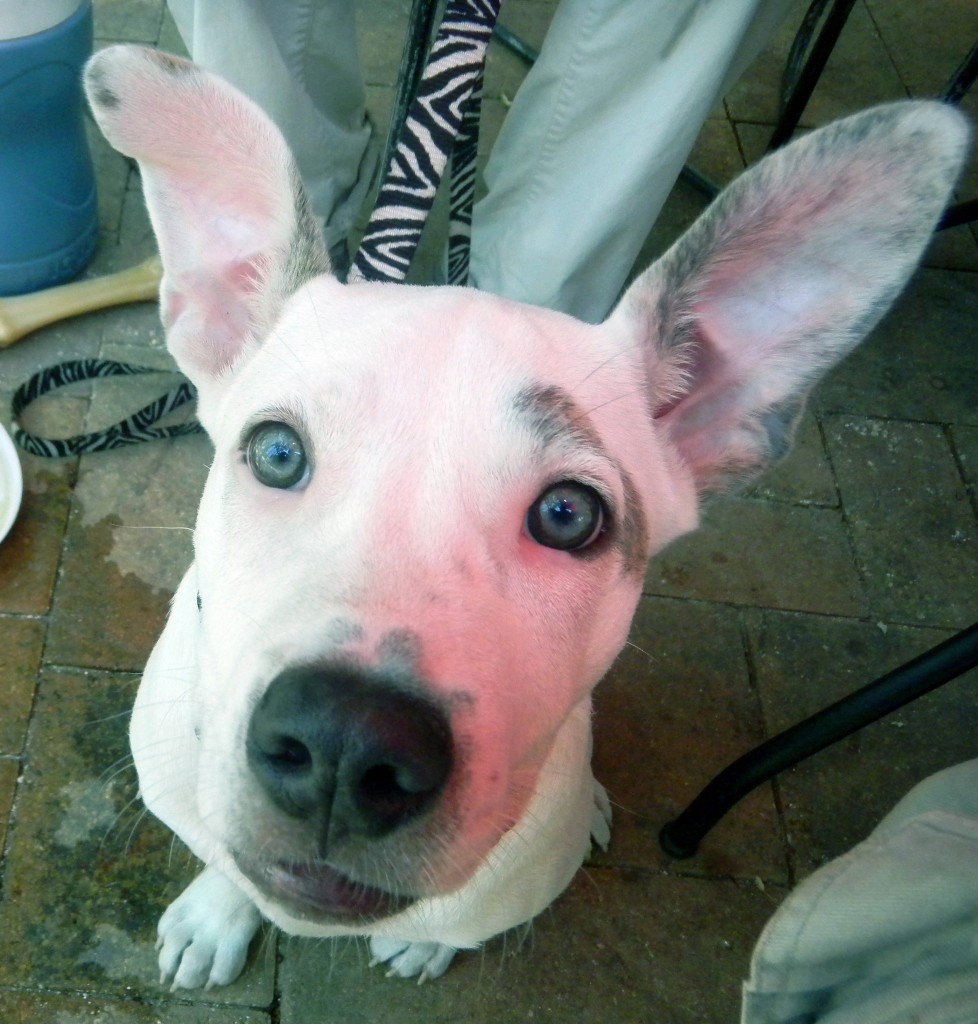 Doggie Cakes Pet Bakery and Boutique bakes high-quality, freshly-made treats. We are located at 10418 US Highway 19 in Port Richey, FL and sell dog cakes and pet treats in our retail store, farmer's markets and events, and at other retailers. In our store we carry a wide range of dog and cat food and supplies, and gifts for pets and people. 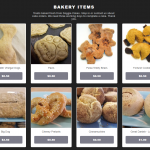 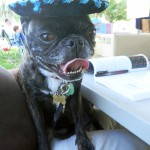 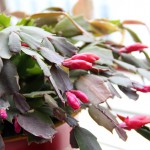